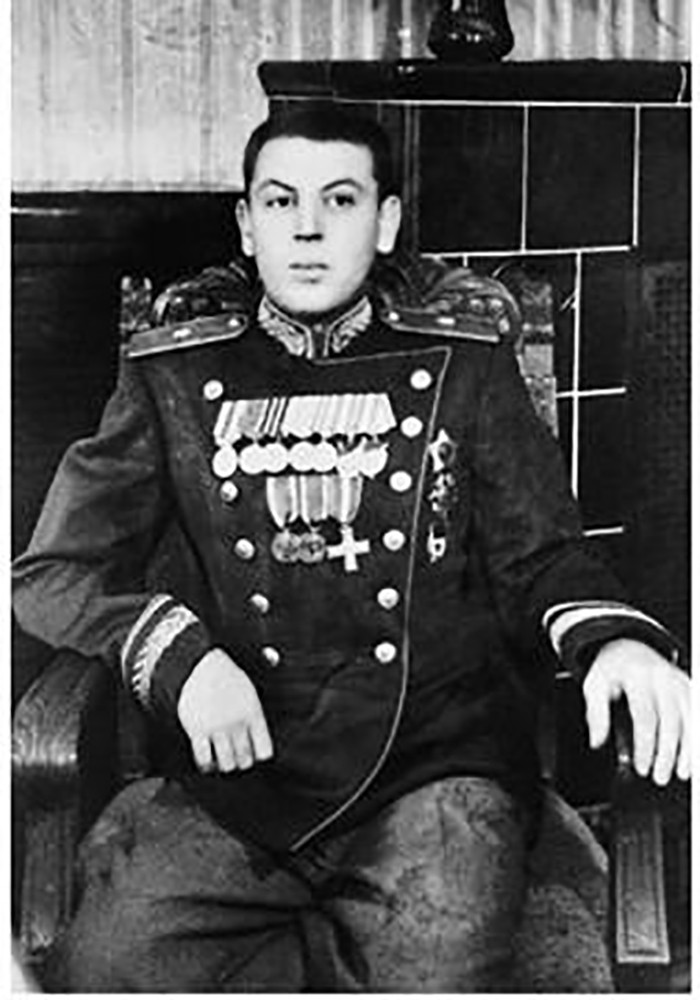 Born in March of 1921, Vasily Dzhugashvili was the second child of Joseph Stalin with his second wife Nadezhda Alliluyeva. Little is known about him except for being the son of Stalin who abused his surname to get perks and seduce women. Get to know Vasily more with the following bits of information. 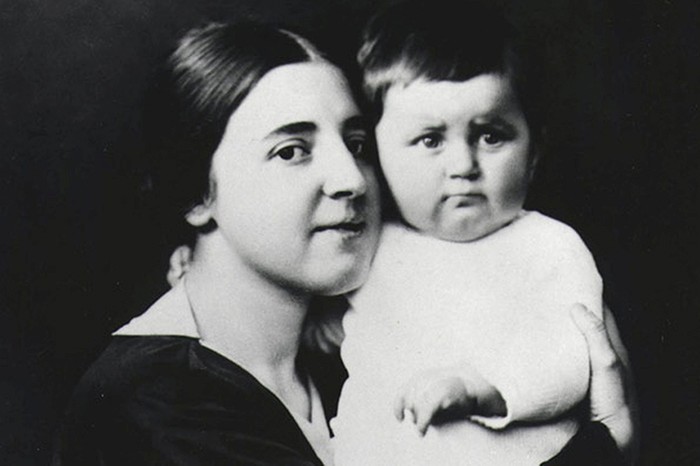 His birth name was  Vasily Iosifovich Dzhugashvili before he adopted his father’s more popular name, the non de plume “Stalin.” Stalin’s real name is Dzhugashvili. When he was jailed in Vladimir’s special penitentiary, he carried the name Vasily Pavlovich Vasilyev. 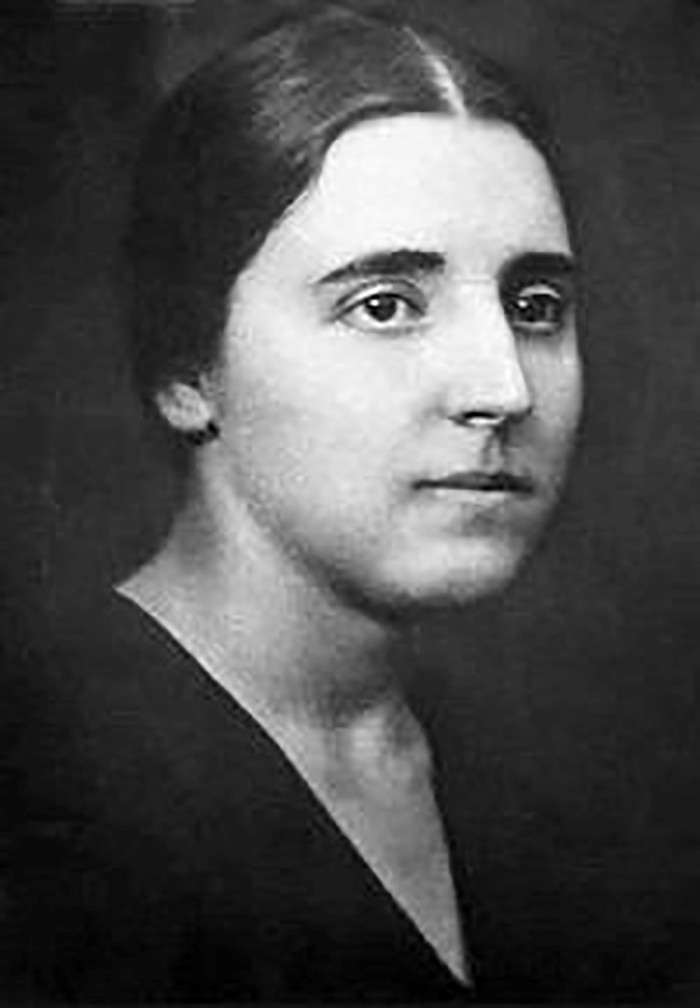 Vasily’s mother committed suicide by shooting herself after suffering from depression. Her death is believed to have seriously affected Vasily and his sister Svetlana Alliluyeva. Vasily was raised by several nannies in succession. Joseph Stalin stopped seeing him and his sister after his mother’s death. Security guards, however, were assigned to ensure their safety.

He was Spoiled and Average 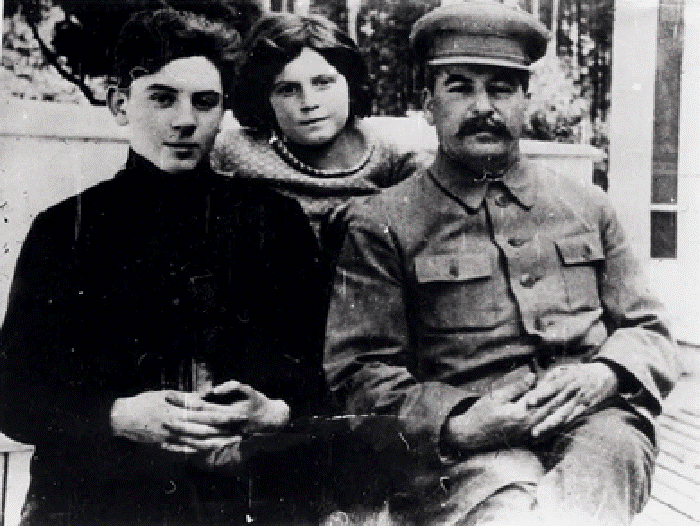 Joseph Stalin is said to have described Vasily as a “spoiled boy of average abilities, a little savage, and not always truthful.” Because of this, Stalin had to advise Vasily’s teachers to be stricter in dealing with him. At school, Vasily reportedly abused his Stalin surname but his father ordered for the cessation of any special treatment for him upon hearing of these abuses. Still, Vasily is said to have continued with his abuses, to the point of using his name to further his career. He also excessively drank and used the power that came with his surname to denounce those he disliked. He managed to graduate from an aviation school..

He Was Used as a Political Tool for Military Officers 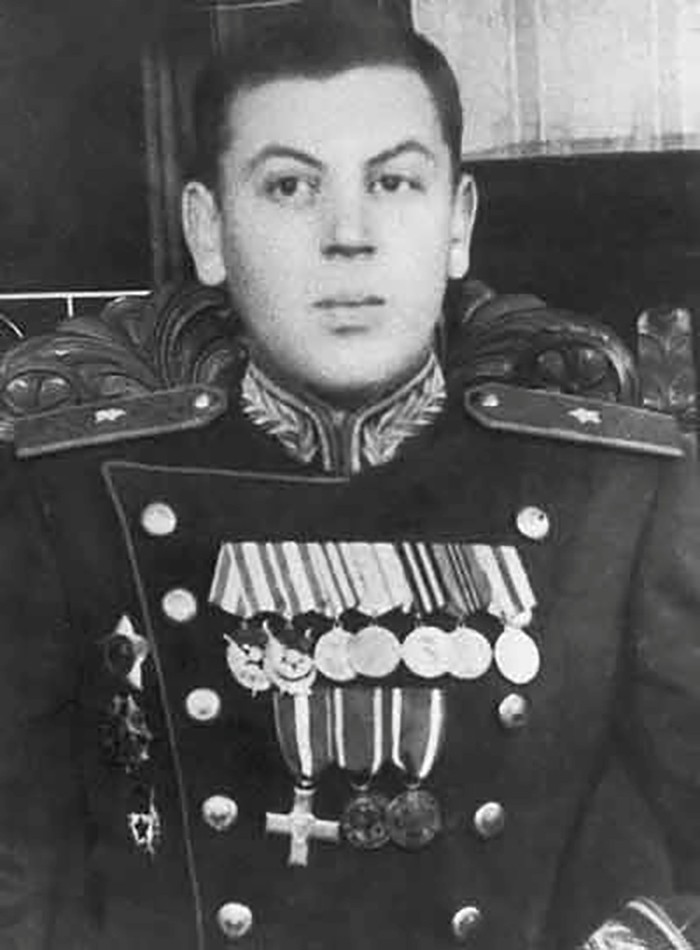 Despite being despised and lacking in competence, Vasily was used by military officials to earn the favor of Joseph Stalin. To do this, the officials kept on promoting Vasily to higher positions, even ultimately making him the commander of the Soviet air force in the Soviet capital. He was viewed as a political tool even by high ranking officials like Lavrenty Beria.

He Was Ordered Sacked by His Own Father

Joseph Stalin once had to intervene and order for the sacking of Vasily after his intolerable debauchery. Vasily already had the reputation of being severely promiscuous, being a heavy drinker, and incapable of taking responsibility. However, he remained holding positions in the Soviet military. In fact, seven months after he was ordered sacked by his father, he was reinstated.

He Was Dismissed as Air Force Commander 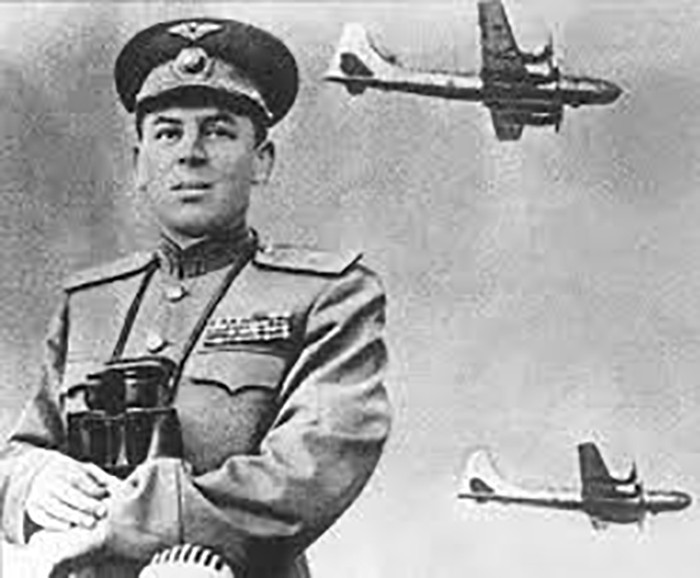 While serving as the commander of air force in the Moscow Military District, Vasily was dismissed from office following an aviation incident that led to the crashing of a Tupolev Tu-4 bomber. He was faulted for the incident because he insisted on allowing the planes to fly despite the noticeably bad weather.

He Fears Only His Father 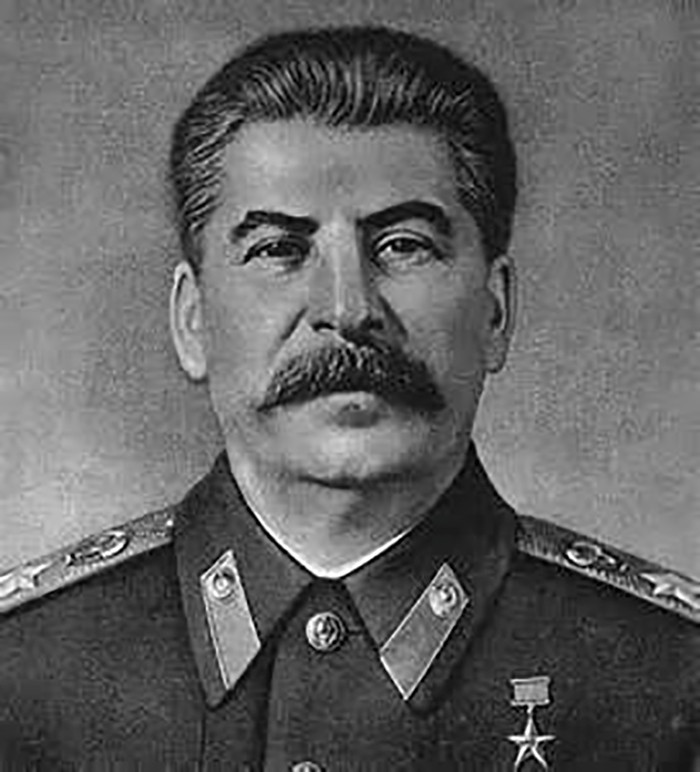 It is said that Vasily fears no one but his father. He shows his boorishness and erratic temper to everyone but when it comes to his father, he is reduced to a stuttering simpleton. Also, it is reported that he worried that if his father dies or is no longer in power, he will be torn apart by the successor. His fear actually materialized as he was, after the death of Stalin, abandoned and forgotten by the officers who once supported or tolerated him. He was sent to a post outside the capital by the Defense Ministry but he refused to abide by the order so he was consequently dismissed from the Soviet air force. He was even arrested for allegedly misappropriating state property. He was made to undergo trial without anyone running to his defense. Many lined up to offer testimonies and evidences for his conviction.

He Was Once Manager of the USSR Hockey Team 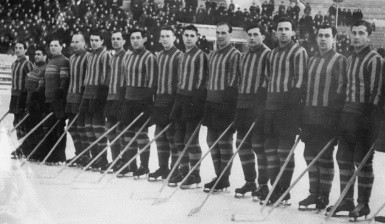 Vasily once became the manager of the USSR Air Force ice hockey team. However, his stint was nowhere near glorious. In 1950, several of the team’s members died as their plane crashed in the midst of a snowstorm while heading for the Sverdlovsk airport. Vasily reportedly covered up the entire incident mostly due to his fear of how his father would react upon learning about the incident. He quickly recruited replacements for the lost members.

He Was Arrested for Divulging Top Secret Information 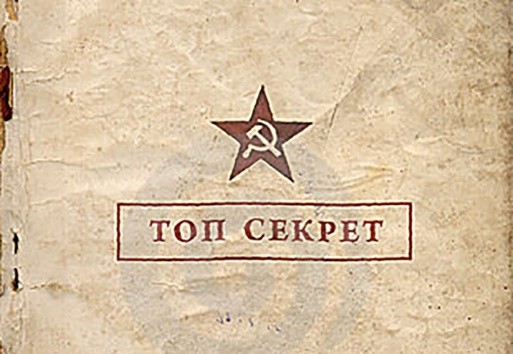 Vasily was arrested for revealing top secret information at a party attended by diplomats from several countries. Also, there are accounts that he was accused of harboring anti-Soviet propaganda and for being criminally negligent. 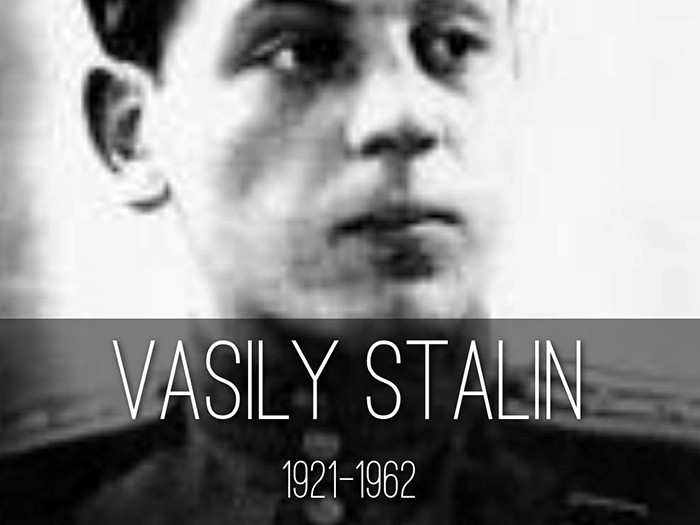 Chronic alcoholism led to the demise of Vasily. He died on the 19th of March in the year 1962. He would have turned 41 two days after his death. He was reburied in a cemetery at the capital of Russia in 2002.

There is virtually no literature or written account that would defend or offer a subtler version of Vasily Dzhugashvili’s behavior, faults, abuses, and crimes. Most of the things written about him are negative or far from flattering. Most information online also support the prevailing negative opinion about him. Even the 1991 Russian film about him entitled “My Best Friend, General Vasili, the Son of Joseph Stalin” failed to change unfavorable public perception.