Cokeville, Wyoming is a peaceful town and a ranching community located in Lincoln Country, Wyoming, USA. Cokeville is known for the hostage crisis that took place on May 16, 1986. David Young, who is a former town marshal and his wife, Doris Young took 136 children and 18 adults as their hostage in the Cokeville Elementary School. A gasoline bomb was set in a classroom where all the hostages were placed. A total of 2.5 hour standoff took place. David Young attached the bomb trigger to his wrist and threatened the group that he would ignite the bomb at any time. 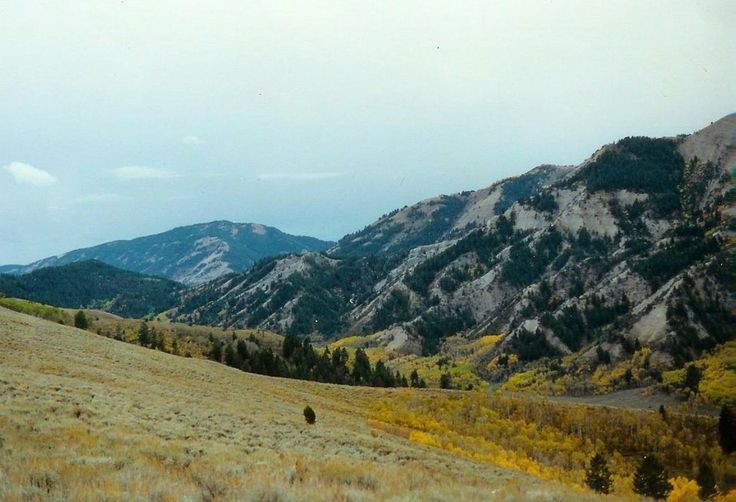 During the standoff, the teachers led the students in prayer. The praying made David Young, restless that he decided to leave the room. However, before he left, he attached the bomb’s detonation device to his wife’s wrist. The children became increasingly noisy during this time, some were praying and some were crying loudly. Doris Young also became frantic that she begged the teachers to keep the children calm. As the situation became intense, Doris accidently lifted her arms that the bomb exploded. When David Young came back, he shot his wife dead and then himself. All the 154 hostages escaped the inferno, although 79 were hospitalized due to non-fatal burns and injuries.

Local officials and investigators cannot really explain what happened. Scientifically, the gasoline bomb that David Young used should have severely injured or killed all the 154 hostages. However, it was indeed miraculous that everyone inside the room survived. The children claimed that they saw angels when the bomb exploded. Ron Hartley, one of the investigators has to really fight for his skepticism as he listened to eyewitness accounts about the miraculous and heavenly intervention during the crisis. 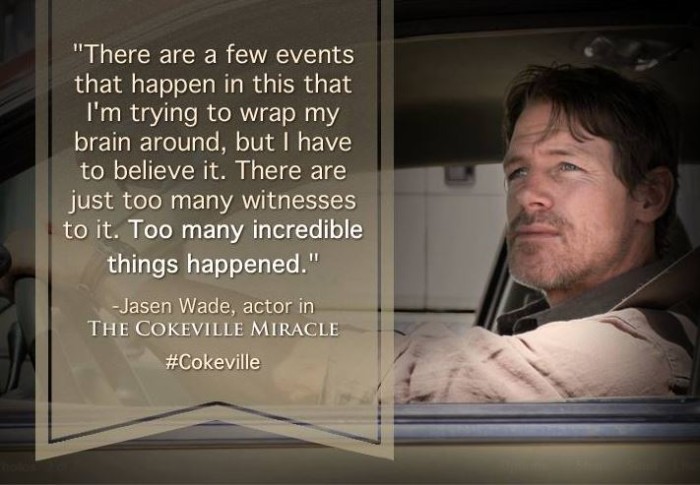 In fact, after almost thirty years after the incident, the hostages can still clearly recall of the angels that saved them.

Here are other facts that you must know about The Cokeville Wyoming Miracle:

David Young was fired due to misconduct six months before the hostage taking. Initially, it was taught that he came for revenge, however, based on his journal entries, he was looking forward to building a Brave New World. He wanted to lead intelligent children. He targeted Cokeville, as he had learned about the children’s above average score in the Lincoln, Wyoming Educational Standards. 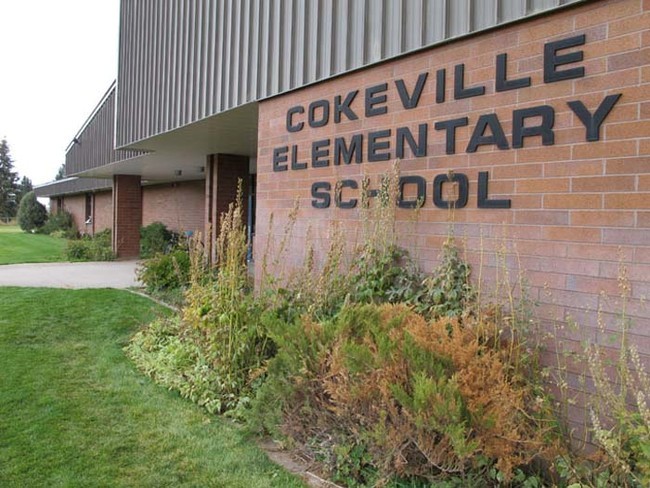 David Young attempted to recruit Gerald Deppe and Doyle Mendenhall as his accomplices. The two men invested money with a get-rich scheme offered by Young; however, they declined to participate to Young’s irrational plan. 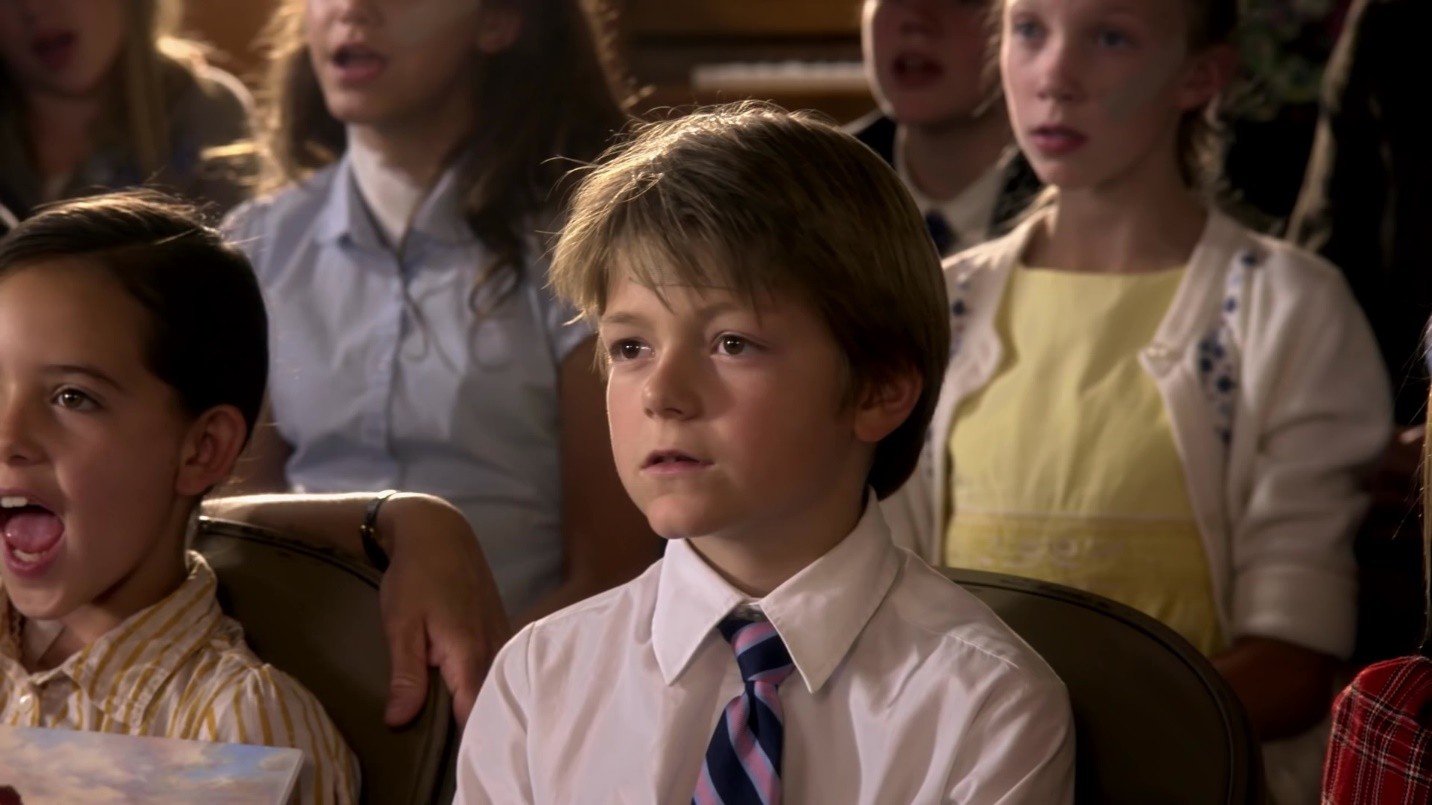 Penny Young is David Young’s teenage daughter from his first marriage. Penny learned about his father’s outrageous plan that he ran to the town hall to make an incident report. 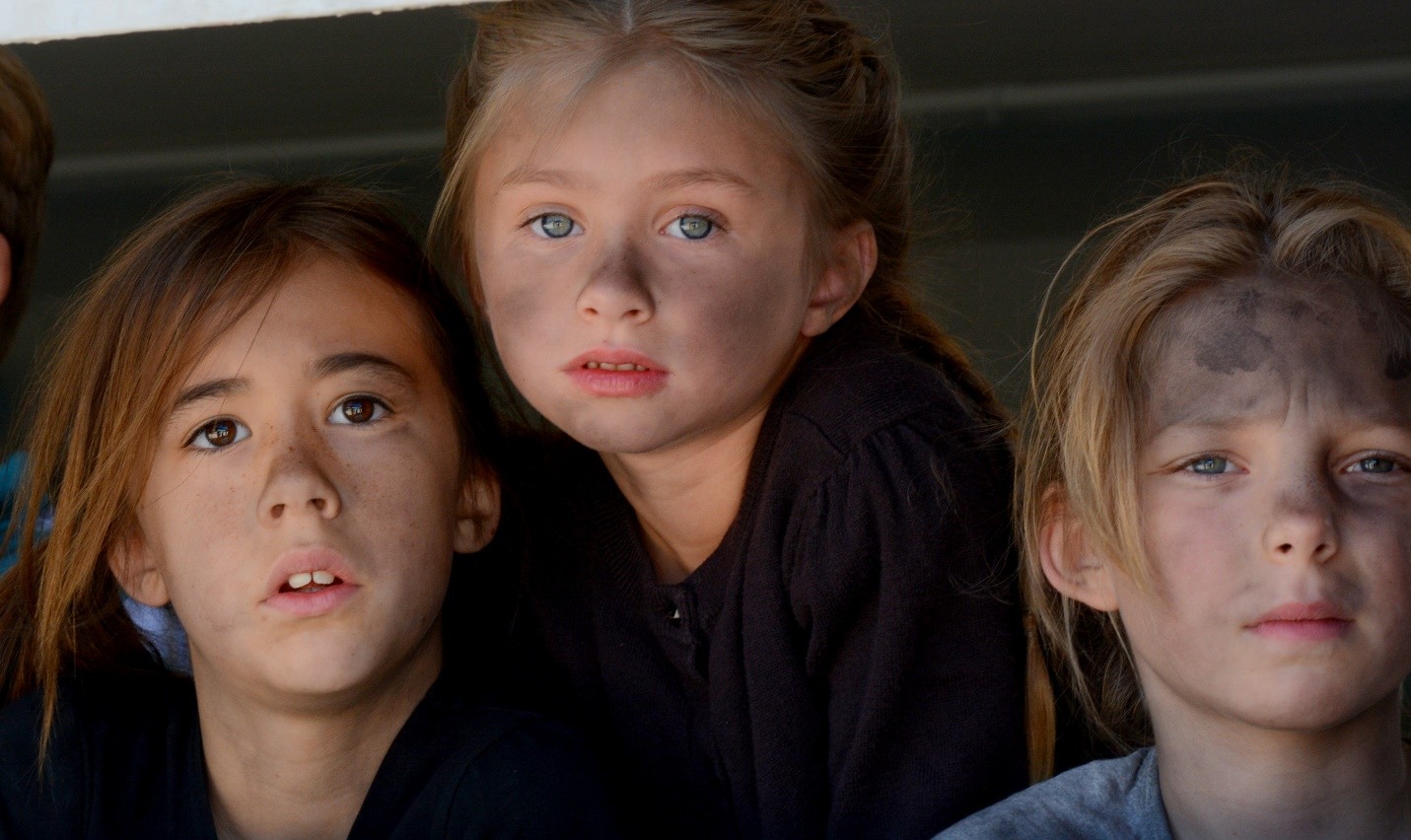 During the bomb explosion, the children claimed that they have seen a beautiful lady telling them to go near the window. Other kids, also said that they saw an angel over each child’s head. 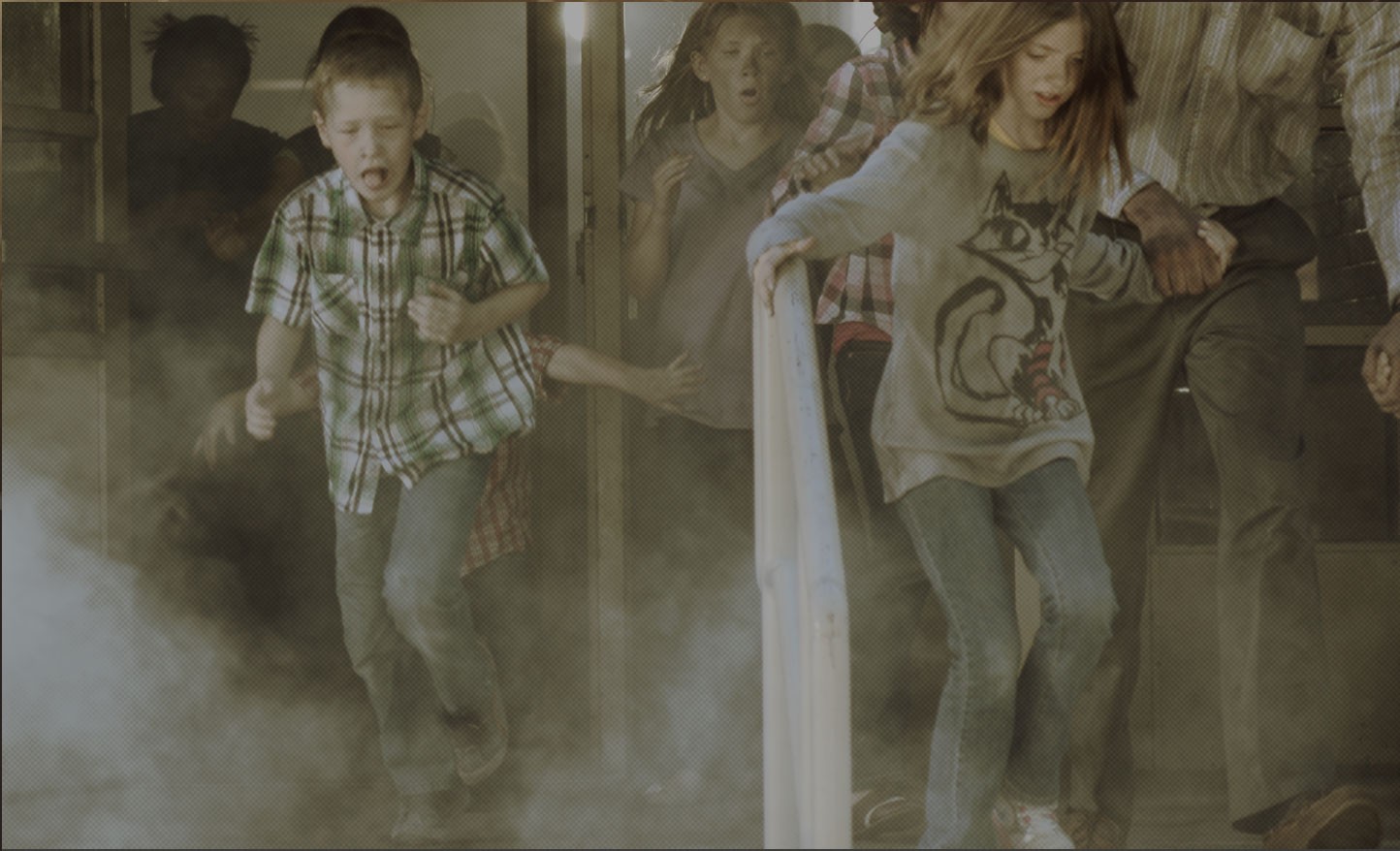 Hartt Wixom and his wife Judene wrote a book about the incident entitled, The Cokeville Miracle: When Angels Intervene.

The book, The Cokeville Miracle: When Angels Intervene was the basis for the movie, To Save the Children. 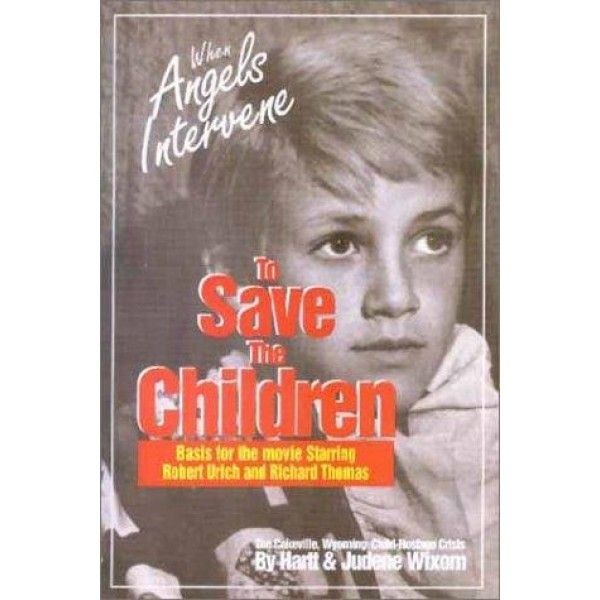 The Cokeville, Wyoming Hostage Crisis were also featured on Unsolved Mysteries, Unexplained Mysteries, and I Survived.